Posted by Jerky LeBoeuf at 8:33 AM No comments:

Thanks to FilmMaker Magazine for making us aware of this excellent homebrewed homage to our man Stan!

Posted by Jerky LeBoeuf at 11:19 AM No comments:


Just a quick little excerpt taken from a much longer video, from the people at Kubrick's Tube.

THE KUBRICK PARTS OF THE PETER SELLERS DOC 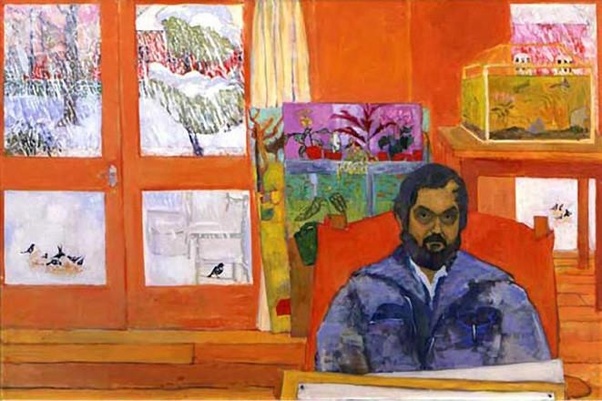 Check it out: Chiswick Auctions is excited to present two iconic chairs, the design of which was chosen by Stanley Kubrick for his classic 1969 film 2001: A Space Odyssey, in the Design sale at Chiswick Auctions this Tuesday, February 11th, 2020. The Djinn chairs were designed by Olivier Mourgue in 1965, while he was working for the French manufacturer Airborne International, and epitomise ’60s ‘futuristic’ design. The design has gone on to take a place in interior design history. The chairs were not designed specifically for the film, but were chosen by Kubrick and his team to create a futuristic scene in the movie, when Dr Floyd walks through the Hilton lobby of Space Station Five on his way to the moon. 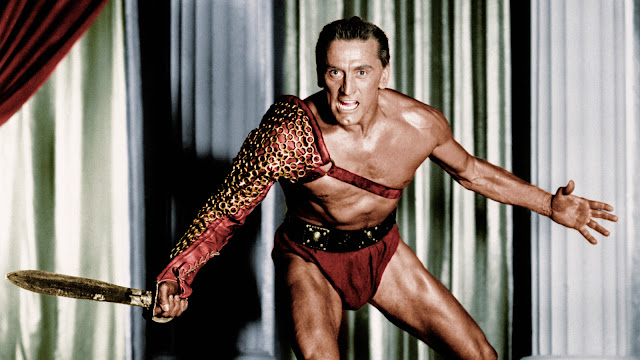 And, of course, Douglas also starred in (and helped to get made) the magnificent Paths of Glory, the film that arguably put Stanley Kubrick on the path towards achieving a level of directorial superstardom reached by only a tiny handful of others, before or since. 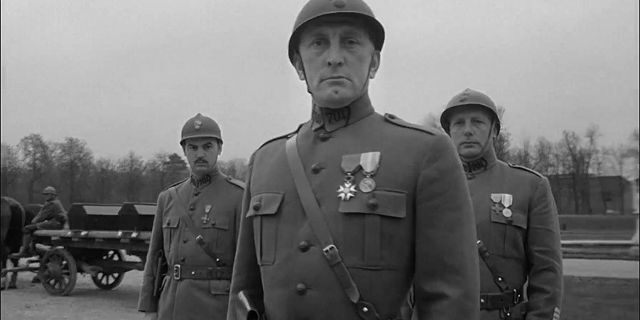 Posted by Jerky LeBoeuf at 2:20 AM No comments:

THE WHITE HOUSE CHRISTMAS VIDEO WITH A MORE APPROPRIATE SOUNDTRACK


Posted by Jerky LeBoeuf at 8:11 PM No comments:

WE CAN'T ALWAYS BE SUPER-SERIOUS AROUND HERE!

The folks behind the Honest Trailers channel on Youtube created a real doozy of a humdinger when they tackled Kubrick's version of The Shining. Go... check it out!

Posted by Jerky LeBoeuf at 7:31 PM No comments:

Here's "The Mirror", yet another wonderful video essay from our friend Anton Halldin, creator of the vast and intriguing Space: 5001 project. Be sure to subscribe to his Youtube channel, and check out his Twitter account.

”I tried to create a visual experience, one that bypasses verbalized pigeonholing and directly penetrates the subconscious with an emotional and philosophic content.”
- Stanley Kubrick
Posted by Jerky LeBoeuf at 7:30 PM No comments:

2001: A SPACE ODYSSEY IS A HALL OF MIRRORS ~ A video essay by Anton Halldin

Our good friend Anton Halldin, from Gothenburg, Sweden, the man behind the epic work of obsessive Kubrickean analysis known as Space5001Odyssey.com, has been kind enough to send along his latest creative work.

2001: A Space Odyssey is a Hall of Mirrors is a hypnotic video essay in which he posits that Stanley's well-known penchant for symmetry and matching shots is far more than a mere stylistic conceit, and that a more accurate cataloging of all the instances in which he uses his mirroring techniques could possibly lead to a better understanding of the myriad mysteries contained within his films... 2001 in particular, of course. Enjoy!

Posted by Jerky LeBoeuf at 9:12 PM No comments:

« MOON SHINING » or: How Stanley Kubrick shot the Apollo 11 Mission? from Fabrice Mathieu on Vimeo.
Posted by Jerky LeBoeuf at 9:58 PM No comments: 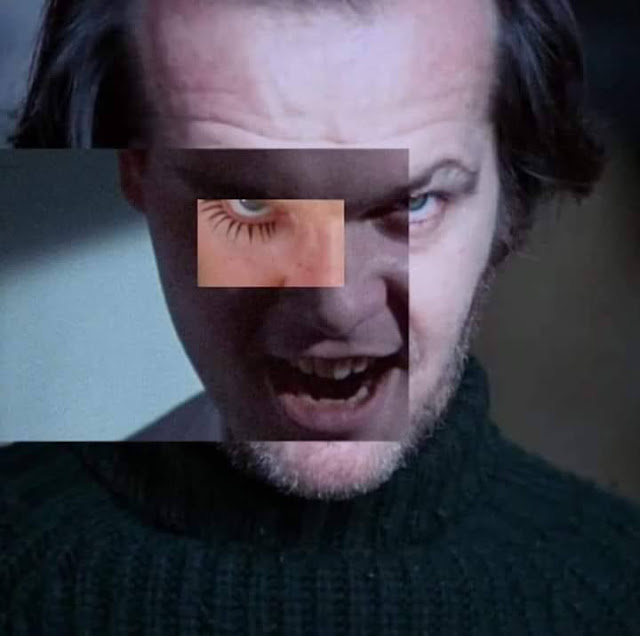 Posted by Jerky LeBoeuf at 3:22 AM No comments: 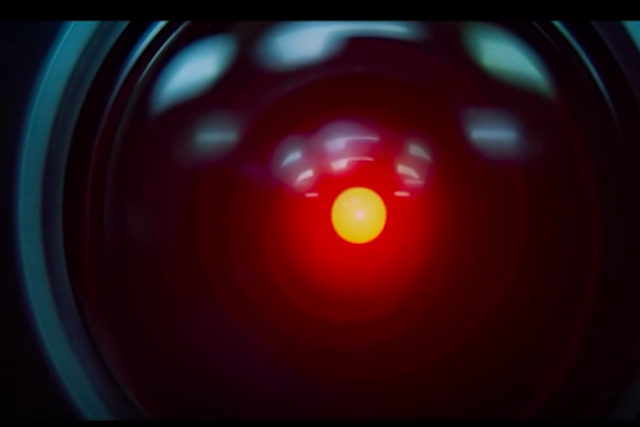 Canadian stage legend Douglas Rain, the actor and entrepreneur who co-created the world-famous Stratford Shakespeare Festival and was most famous for voicing the murderous computer HAL-9000 in Kubrick's 2001: A Space Odyssey -- as well as Peter Hyams' 2010: The Year We Make Contact and a number of remarkable SCTV parody sketches -- passed away at home of natural causes at the age of 90.

Most people aren't aware that Rain was only hired after principle photography was completed, with HAL being voiced by veteran actor Martin Balsam of falling-backwards-down-a-staircase infamy in Psycho. During post, however, Kubrick found the gruff Balsam's voice was “too colloquially American,” and cast the Canadian actor after hearing his narration in the 1960 documentary Universe (which itself was a huge influence on 2001, particularly in the special effects department). In a letter to a colleague, Kubrick remarked that Rain's voice, “is neither patronizing, nor is it intimidating, nor is it pompous, overly dramatic or actorish. Despite this, it is interesting.”

Posted by Jerky LeBoeuf at 7:21 PM No comments:

Kubrick fanatics, today we've hit gold. UNBELIEVABLE new material, never before seen, from a Japanese documentary that never got completed. All new interview (over the phone with Stanley, but it's definitely him) and tons of paranormal discussion. FASCINATING!

Posted by Jerky LeBoeuf at 3:41 AM No comments:

Email ThisBlogThis!Share to TwitterShare to FacebookShare to Pinterest
Labels: behind the scenes, documentary, intervew, The Shining
Older Posts Home
Subscribe to: Posts (Atom)