H. Perry Horton's Film School Rejects article, I Am a Camera: The Photos of Stanley Kubrick in the Films of Stanley Kubrick, pretty much serves only as an introduction to Candice Drouet's short but fascinating video, entitled "Kubrick: Photos and Films", in which she juxtaposes old photographs from Kubrick's LOOK Magazine days with scenes from his films, and which you can watch here and now...

Kubrick fans might do well to keep an eye out for Connor Provenzano's upcoming documentary, Focused Life, in which he examines the yogic concept of kundalini as it pertains to the fine art of paying attention, something which has become vitally important in recent years, thanks to the unchecked evolution and spread of psycho/cybernetic mechanisms of control, both online and off, in recent years. In an interview with SLUG Magazine, Provenzano, when asked about his major film influences, replied: "Stanley Kubrick is one that has a big influence on a lot of filmmakers, but he’s also had a huge influence on me. The risks that he was taking with his stylistic elements were really beautiful and intense. What I realized later was that a lot of filmmakers who were influenced by Kubrick were those that I was naturally drawn to. It’s almost like there’s this lineage of influence that I feel like I’m a part of." I'll know I'll be keeping my eyes peeled! 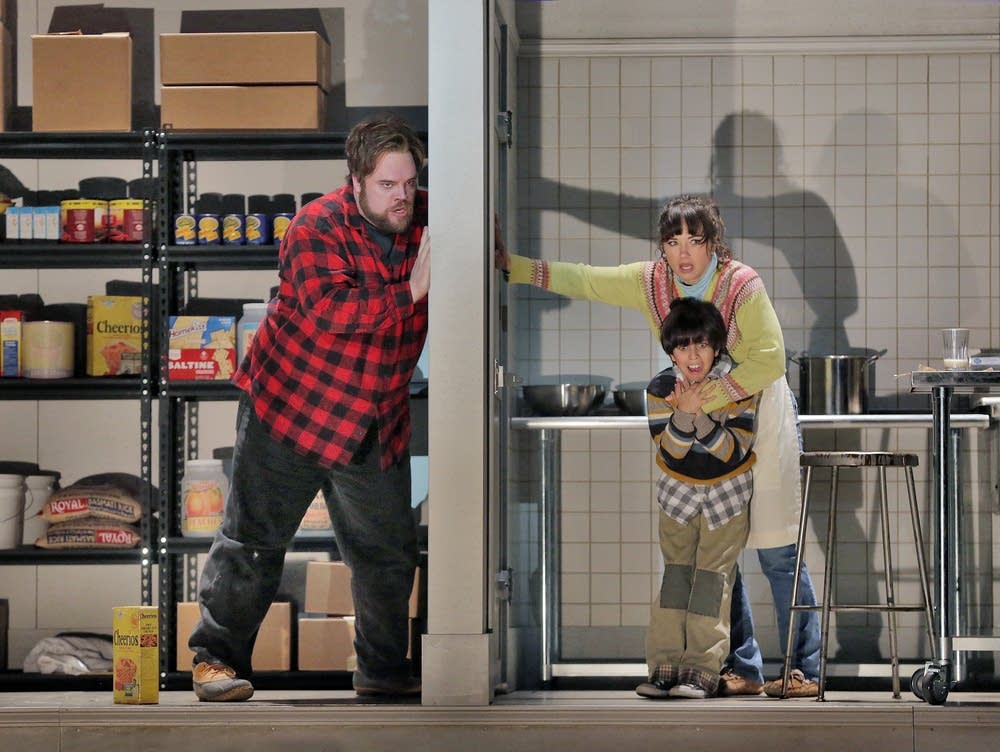 Did you know that the Minnesota Opera Company put on a musical stage production of The Shining this year, composed by Paul Moravec with libretto by Mark Campbell, and that it got really good reviews? You used to be able to hear the whole thing online for free, but unfortunately that was a time-sensitive offer that has already run out. At this link, however, you will find a photo-filled, scene-by-scene breakdown of the entire opera. As soon as the audio becomes available again, I will be posting it here.

Vivian Kubrick made a surprise appearance at a screening of The Shining organized by the Cucalorus Film Festival in Wilmington, North Carolina last month, alongside two of the people responsible for helping Kubrick achieve the now iconic "look" of the film, Steadicam originator Garrett Brown and camera wizard (and Wilmington native) Joe Dunton. As part of her appearance, Vivian showed 10 minutes of previously never seen footage from the shooting of her BBC documentary "The Making of The Shining", in which she gives a tour of part of the film's set to visiting Japanese businessmen. Again, should that footage ever appear online, you can be sure that I will be linking to it here at Kubrick U! 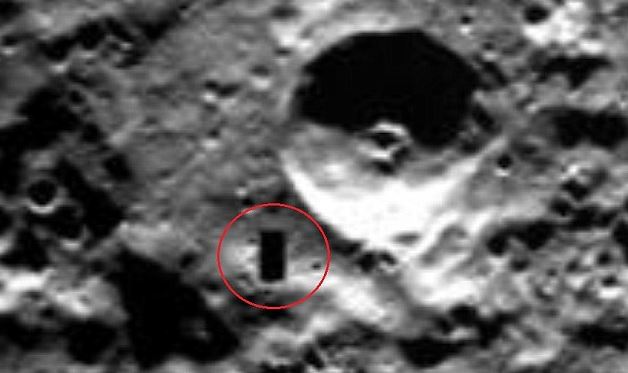 Is that a monolith on your planet? Or are you just happy to see me? The indefatigable conspiracy and alien-hunter "Tyler", of SecureTeam10, claims to have discovered a massive, miles-high "monolith" on the surface of the planet Murcury. Follow the link to read more, and to see a 20 minute video detailing why this anomaly isn't a "doorway", as first thought by those who stumbled across it, but indeed, is a monolith, as made famous in Kubrick's film 2001: A Space Odyssey. We report, YOU decide!

Noted Kubrick fan Bilge Ebiri over at VULTURE (and it's nice to see that he's still doing these think pieces despite having scored a new gig as lead film critic for The Village Voice) asks a question with particular relevance to the object of our obsessive affections: What Happens When Filmmakers Raid Dead Directors' Unmade Projects? The impetus for asking this question is True Detective helmer Carey Fukunaga taking up Kubrick's unmade passion project Napoleon as a multi-episode series for HBO, but Ebiri clues the reader in to a number of other interesting projects, both past and future. Well worth the read.

After Moonwalkers and Operation Avalanche -- never mind Room 237, Dark Side of the Moon, and a host of "documentaries" by Youtube auteurs -- does the world need yet another movie exploring the idiot notion that we never went to the moon and that Stanley Kubrick secretly filmed the hoaxed footage on a soundstage in London? I guess we're about to find out.


***
Britney Spears' new video, "Slumber Party", features sequences at a party that Britney, herself, asked the director to make "like a younger version of Eyes Wide Shut". Forgive me for sharing it here with you all, but hey, it falls under my "collecting Kubrick related ephemera" mandate...

I have yet to read Kubrick's erstwhile manservant Emilio D'Allesandro's memoir, Stanley and Me: Thirty Years by His Side, but this Los Angeles Review of Books critique by Zack Sigel really makes me want to, even though it manages to tease out a far less than flattering image of Kubrick from D'Allesandro's fawning tribute. After a perhaps somewhat overly psychoanalytic parsing of D'Allesadro's account, Sigel does manage to point out an anecdote that managed to draw a smile through the fog of cynicism:


In Rome, D’Alessandro visits a museum exhibition of Kubrick’s personal effects and finds that every item signifies a fleeting moment shared with the late master: handwriting he had recopied, a string he had tied to Kubrick’s Eyemo camera. It’s as much Stanley’s gallery as Emilio’s. He can’t resist reaching out to grasp the past, his past, these artifacts from a distant age. A museum attendant stops him. “Come on,” he tells the attendant. “I must have already touched it millions of times! If you had any idea how much cat’s pee I’ve cleaned away from under there, you wouldn’t stand so close!”