The Hollywood legend who helped make Paths of Glory such an incredible, unforgettable anti-war statement (and, to be fair, probably helped to make Spartacus not quite as awesome as it could have been) has achieved a milestone that few of us can ever hope to reach... 100 years on this stupid wet rock hurtling through the frozen blackness of space!

And yes, I know, going as far back as his autobiography, he's made a habit of occasionally spouting off some ignorant, bitter baloney about the object of this blog's obsessive affection. And yet still, it is with great pleasure--and a momentary setting aside of that whole Natalie Wood thing--that we here at Kubrick U wish a hearty Mazel Tov to the ragman's son! L'chaim, you handsome sunofabitch! 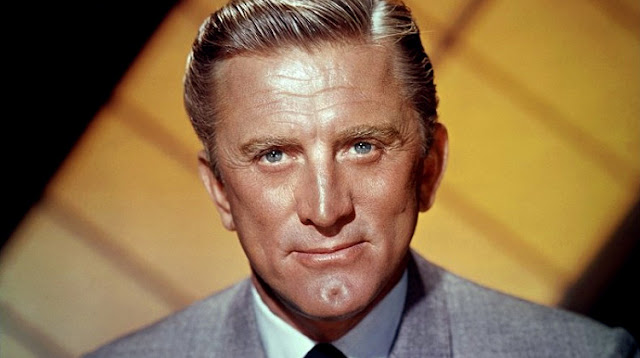